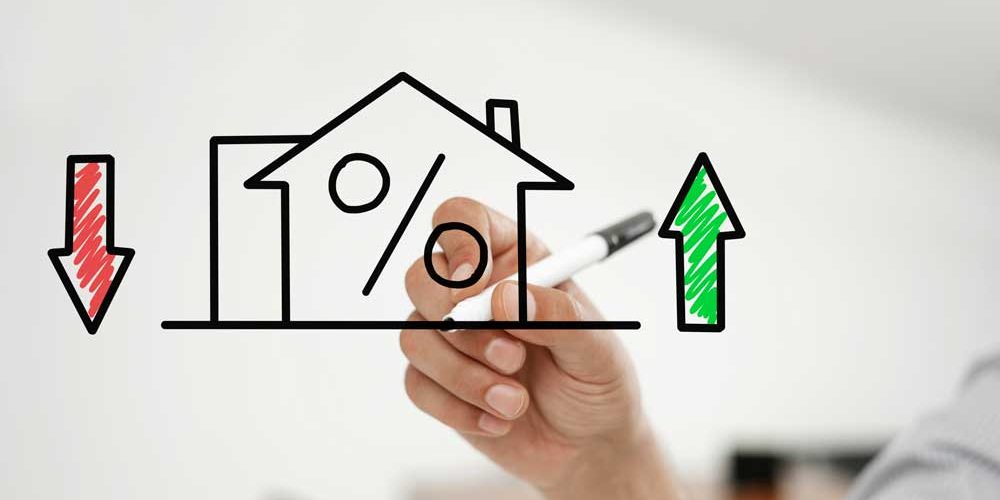 Things To Know & Consider When Refinancing Your Mortgage

Buying a house or a property on a mortgage was considered a headache in the earlier days because of the insurmountable pressure it puts on the borrower to pay the interest and the principal in the stipulated time. But things have changed a lot these days with the arrival of the concept of refinancing where people can modify their mortgages. Before you jump into any agreement of refinancing there are very many things that you will have to understand about this concept. To tell you more, I have given a precise and a clear article on refinancing.

The idea behind refinancing is to help the debtors in the better way. And how does this idea help them? It is very simple. If you have an existing mortgage and if you are finding it very difficult to pay the dues and the interests on time, then you can very well go for refinancing. Whenever you refinance your existing mortgage, a new mortgage will be signed with newer interest rates and mortgage period. Thus, if you prefer paying lower monthly installments than the existing installment you are paying; then refinancing is your best option (of course, the period of mortgage will be increased considerably than the older mortgage).

The concept of refinancing not only applies to reducing your monthly installments, but also to increase the installments, i.e. if your financial status is quite good at present and prefers to close the mortgage as early as possible; then this flexible refinancing concept can be utilized. The biggest advantage with refinancing is paying lower interest rates. Yes, you would have signed a mortgage at a particular interest rate and paying the same amount throughout. But you pay the same amounts even when the interest rates go down in the market. So, this concept helps all those to redeem all their precious money according to the changing market. Refinancing can be very well done if the interest rates are lower than your existing mortgage.

Another important thing that every individual must be aware about refinancing is the term called “points”. Points are nothing but 1% of the entire mortgage of the property. So, whenever you go for refinancing the lender would demand you 3 points i.e. 3% of the mortgage fee as an upfront for signing the new mortgage. This upfront fee is not at all an issue because some lenders do give certain flexibility to the debtors by not demanding the upfront at all. 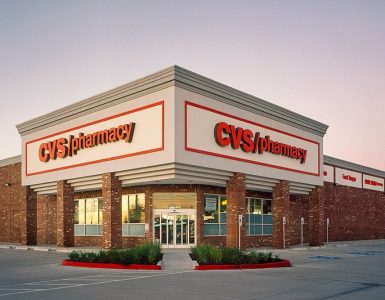 Is A Commercial Triple Net Lease Right For You?

A commercial triple net lease is a special type of arrangement where the property owner hands over more responsibility for the property to the renter. Instead of just paying their regular rent, the renter will also be... 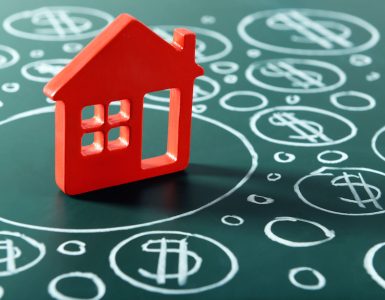 The United States government provides many benefits to the members that are now serving or have serve in the past in the US military. Active and former members of the United States military can take advantages of...

The ebb and flow of the Commercial Real Estate (CRE) market is influenced by innumerable variables including the condition of the economy, population demographics, and government regulations, to name a few. While...